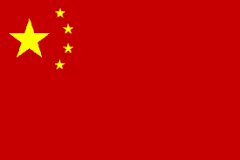 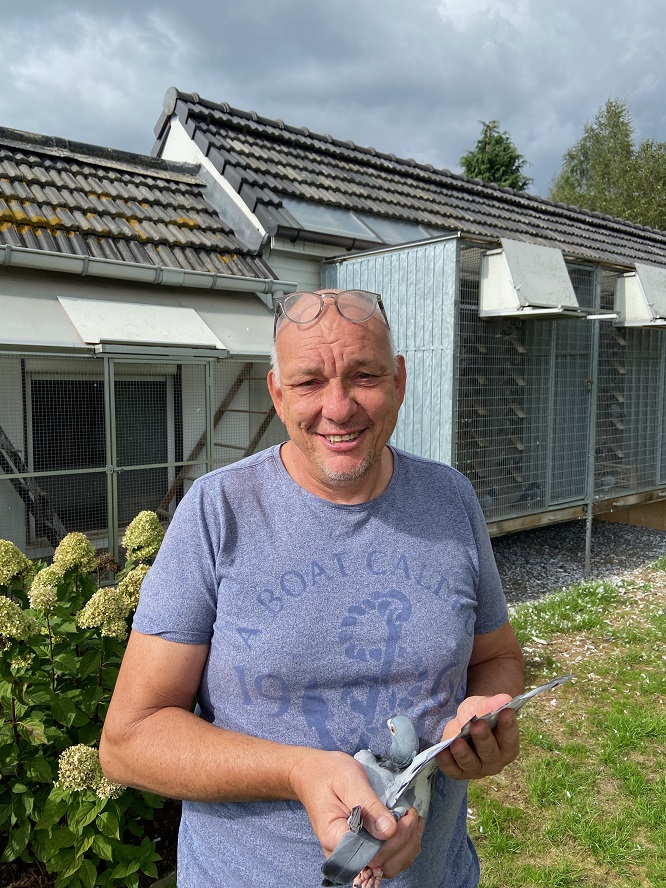 “Simply the best” can only be said about this Belgian top blow.
No other stroke in Belgium can boast this reference to Olympic ACE pigeons as well as National ACE pigeons 2021.
The sympathetic and modest Eddy Schroeven has shown it to everyone . It was to be expected that these grandiose successes of the last few years caused envy among the competition.. In 2022, the deployment site of Eddy is quite simply characterized by the “great interaction” (comparable to
a reg. association with a high number of pigeons) excluded! With this unsportsmanlike measure, Eddy has been elegantly put out of the cold. As the saying goes: You have to work for success, you get envy as a gift!
Here’s a look at Eddy’s 2021 super season: 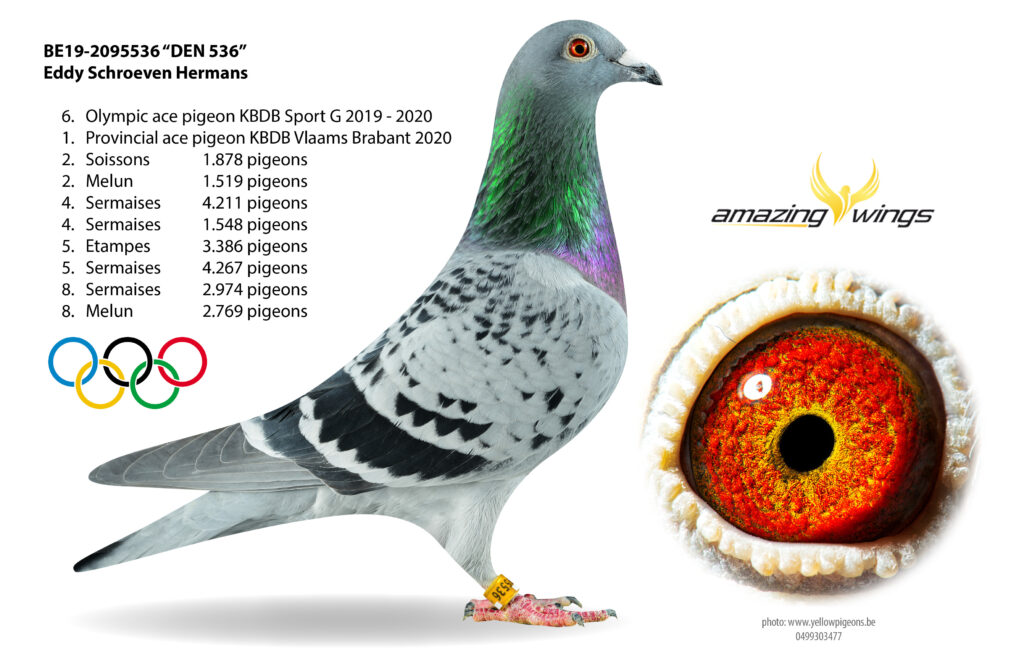 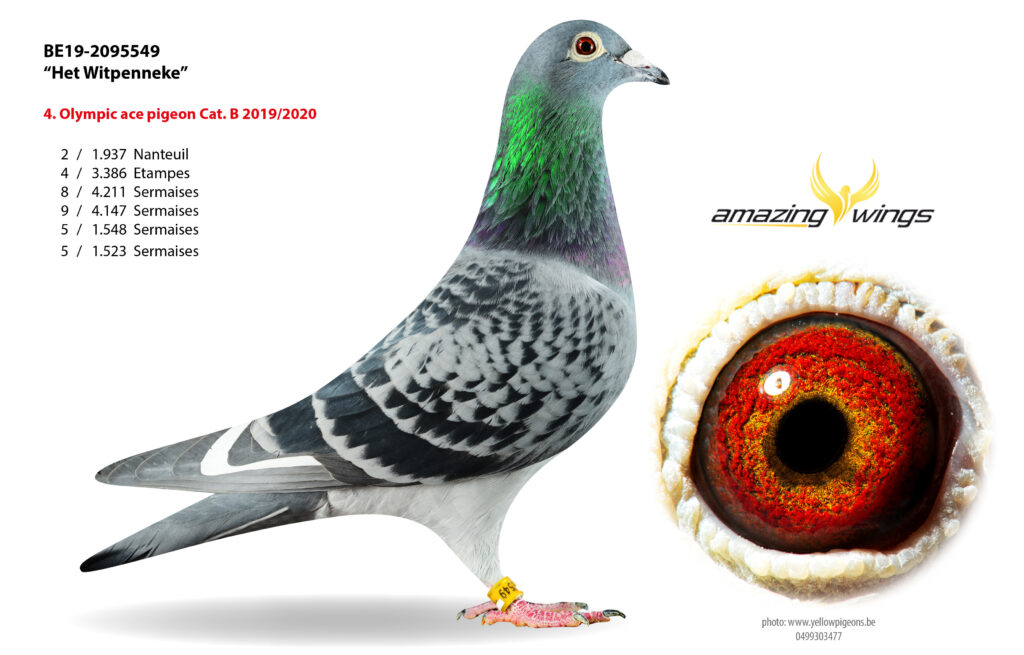 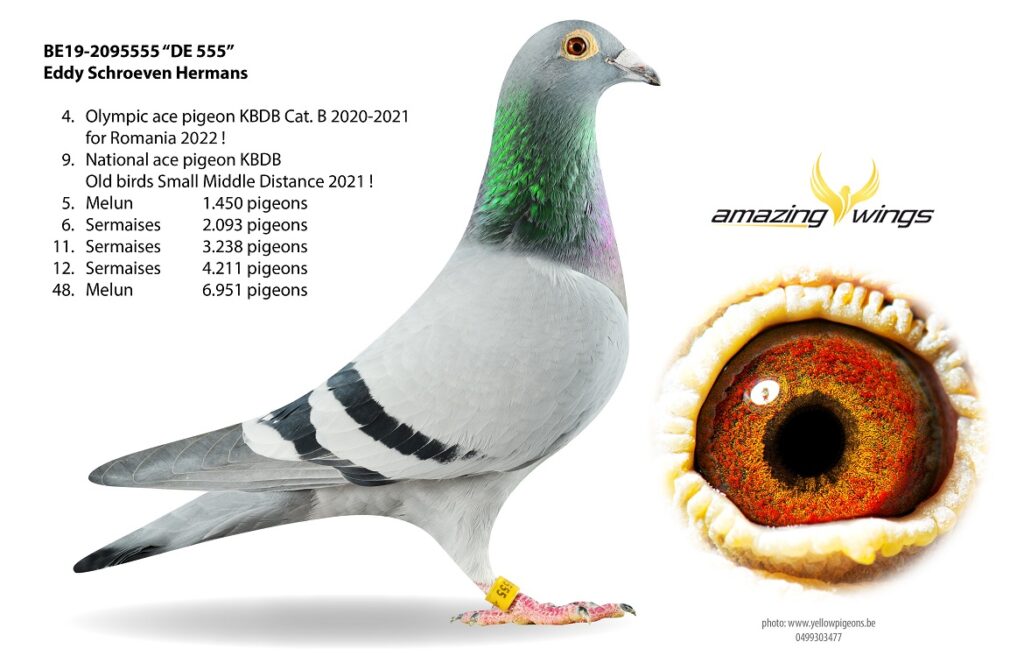 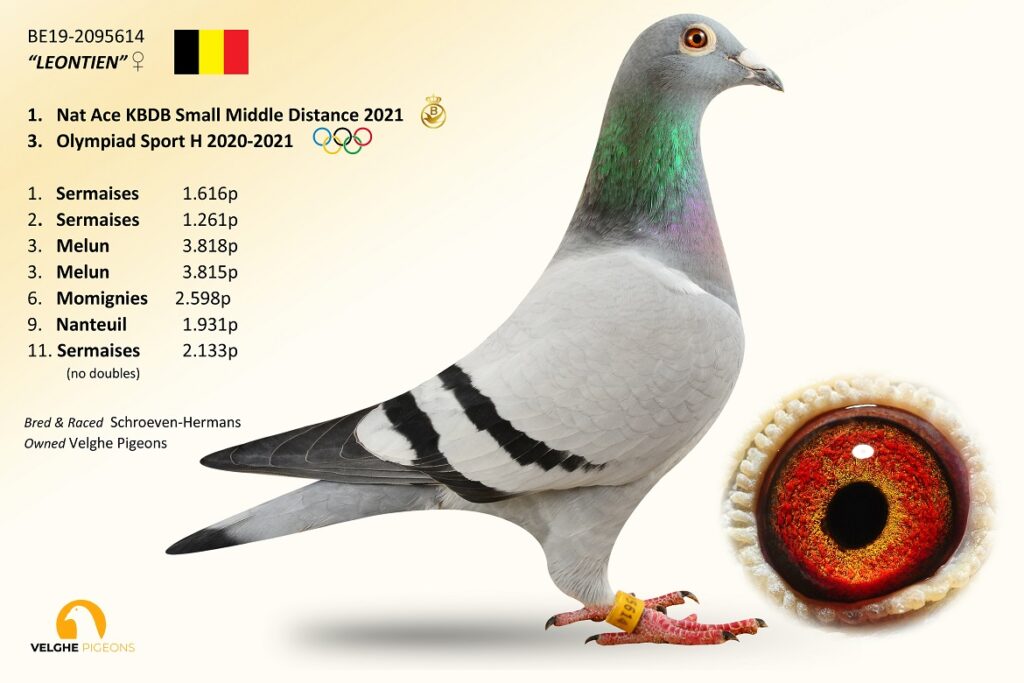 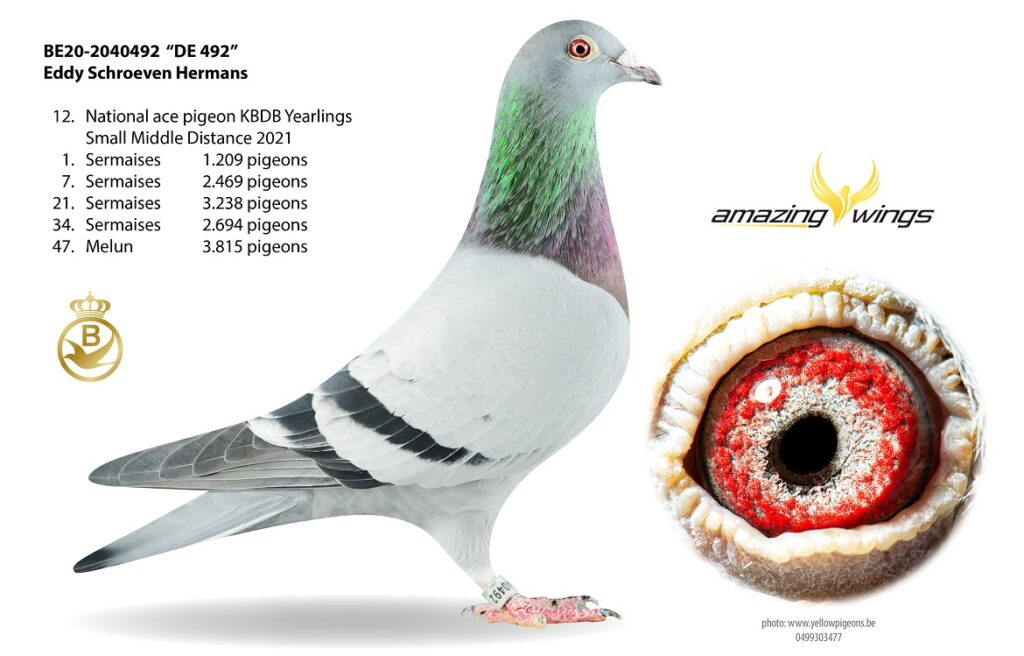 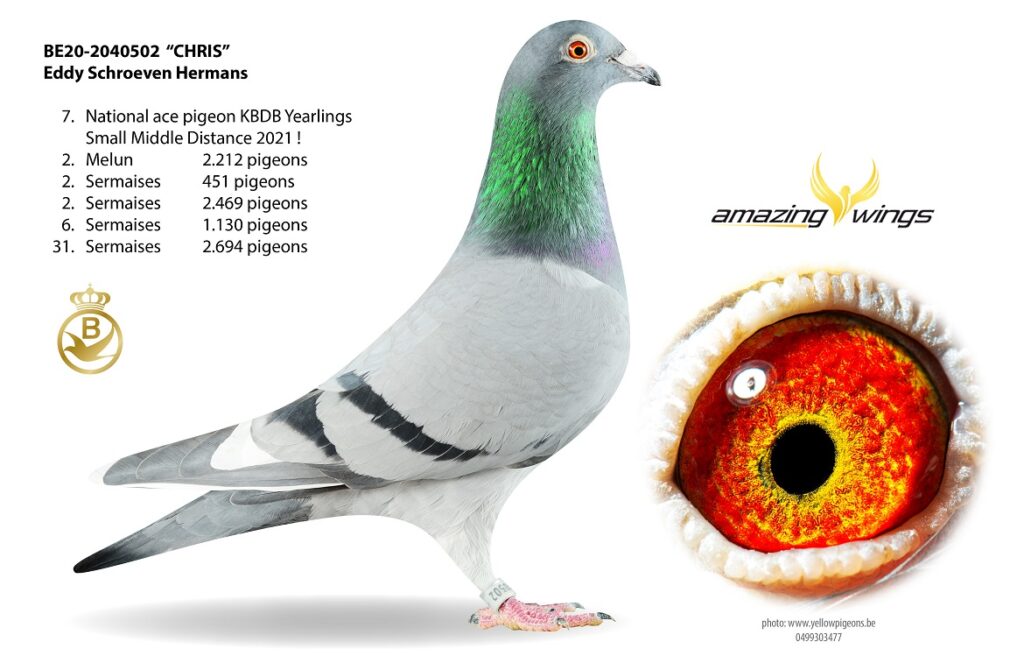 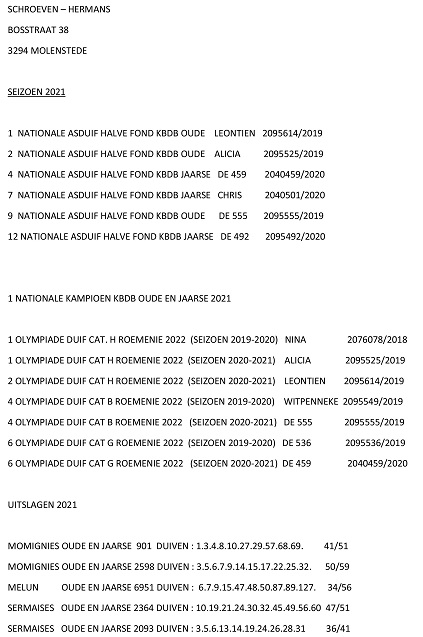 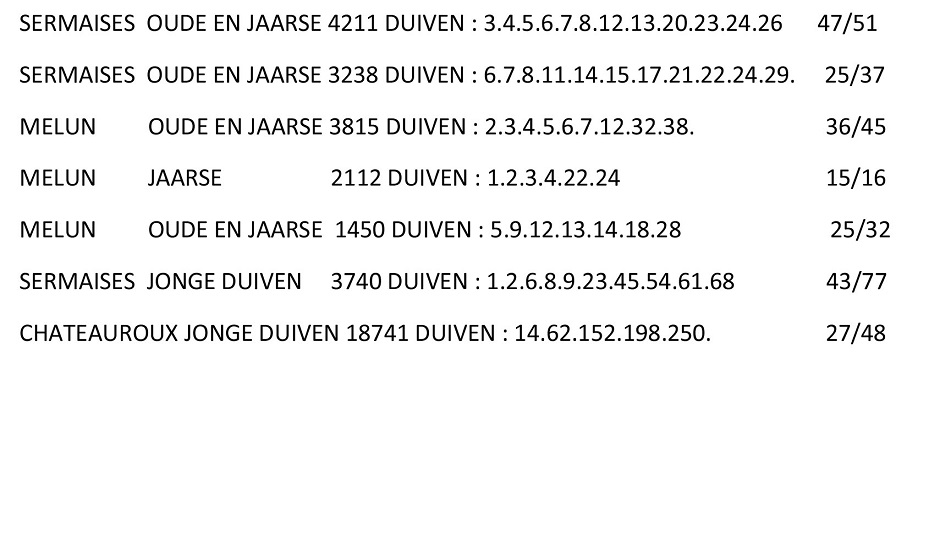